We have created an active tour in Amsterdam with the theme sustainability.  Moreover: Lex and the City has been integrating that hot (and necessary) topic more and more into the (L)existing, current active & conscious, green tours. Beneath our 1st track and green development bike tour, you will find our 28 durable topics in the whole of Amsterdam.

For us the areas in the capital to check for attractive, appealing sustainable hidden gems, are the East and the North of Amsterdam. That process starts with customers asking us for tailor-made eco tours.
Amsterdam is considered as an eco-friendly town with a leading role.

Index Private Sustainability Biking Tour
1 First bike track and eco-highlights for a 2 hour Lex and the City sustainable development group-tour of 10K
2 Pricing
3 28 green & conscious, locations popping up in our mind for being part of sustainable & unusual tours in Amsterdam:
4 Biking, footbiking and inline skating in the city is durable as well.
5 When riding an ecological biking tour in Amsterdam?

Green development tour of 2 hours, built around the eco-highlights of Marine-terrein, and including parts of the Eastern Docklands and trendy Czaar Peterstraat. By the way, we pass by the sights, tell about it and do not visit. We start in Czaar Peterstraat, at least when you need to rent a bike first.

As the sustainable development tour​ is taking place in upcoming, trendy neighborhoods, it is not as crowded as in the town center of Amsterdam. 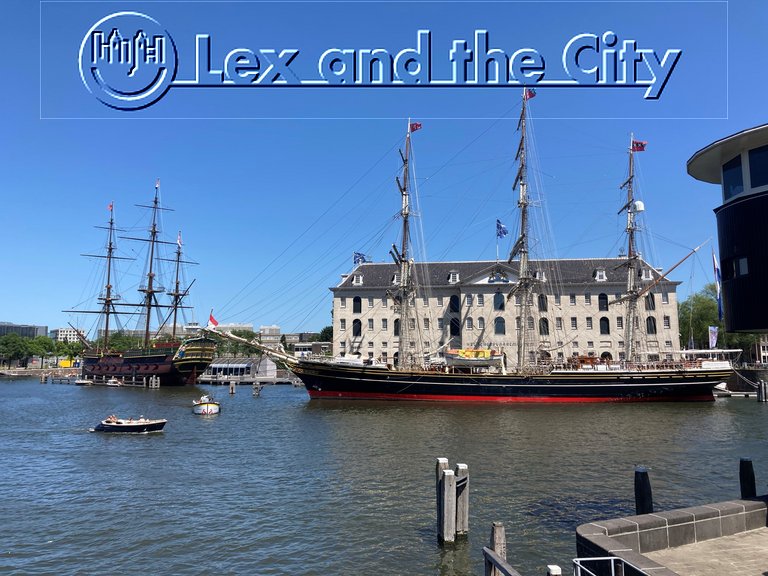 Lex and the city 2023 rates for tours and other leisure experiences in Amsterdam.

28 green & conscious, locations popping up in our mind for being part of sustainable & unusual tours in Amsterdam:

Biking, footbiking and inline skating in the city is durable as well.

We are acting sustainable as well, by offering active tours, consciously using muscles; experiences (Lexperiences), in the city by bike, on inline skates, by footbike (scooter) and walking tours. And in times of less demand for tour experiences, like during the 1st part of the Corona Crisis, we turn into a green, sporty courier on wheels in the city.

Call Lex at +31 6 55 33 77 26 for a sustainable customized bike tour, or carry on reading what Lex and the City is all about.
The green bike tour needs to be reserved a few weeks in advance, as I need to prepare well.


When riding an ecological biking tour in Amsterdam?

Does everyone know how to bike well? This is a must.
In case it is Saturday , we ask you to plan in the morning. Saturday afternoon is the busiest time of the whole week and it needs to go safely. Midweek starting 2:00 PM is the last time, as rush hours start at 4. Best is to plan earlier, as it happens quite a lot groups arrive later and we want to avoid rush hours and also to disappoint groups while arriving.
Sunday is the safest and most relaxed day for a private Sustainability Biking Tour.

Amsterdam has been voted number 2 city in the world in 2021 by Time Out magazine, partly because of it’s sustainability and it’s green character.