This page is about offbeat guided tours in Amsterdam East and central-East.
1 hour customized walks (and brief hidden gems of Amsterdam tours by bike) for business travelers and families with limited time.
Private refreshing arrangement starting from your hotel.
These kind of tours contain more space, more safety, the unknown & hidden gems.

The private tours are starting from the hotels and are tailor made for each Amsterdam hotel location.

One hour hidden gems of Amsterdam tours;  Lexperiences with the locally based storyteller.

The last part of this web-page tells the story about social walking tours for expats and other international groups in Amsterdam.

“Lexplore” AMS-East the unusual way with private local guide Amsterdam, Lex and the City.
Lex likes to show you the unknown Amsterdam, even special spots in the town center and in the Northern part of the capital.

Want to explore your self without that local guide? Rent A Bike online at local shop

Off the beaten track walks (or bike tours) of one hour, starting from your hotel or AirBnB in Amsterdam East

An offbeat private walking tour (or bike experience) in a large circle around your hotel.
Lexperiences of 1 hour.
Off the beaten track walk in Amsterdam East with private local guide Lex and the City.
Looking for hidden gems of Amsterdam in French, English, German or in Dutch? Your local storyteller speaks those 4 languages very well. We call it a customized Lexperience.

Especially for the busy business traveler who would like to relax AND move briefly, see something of the surroundings and have an inspiring chat with the local, international orientated and sporty guide, having lived in Amsterdam East for over 20 years.

Together with your local tour leader you are going to look for some hidden gems in the specific part of Amsterdam (central) East where your hotel is based. This could be in Amstelkwartier, IJburg, Indische Buurt (indian neighborhood or indonesian neighborhood), Oosterpark, Zeeburgereiland, Dapperbuurt, Central East, Watergraafsmeer, Betondorp (Link to an article) or in the Eastern Docklands. 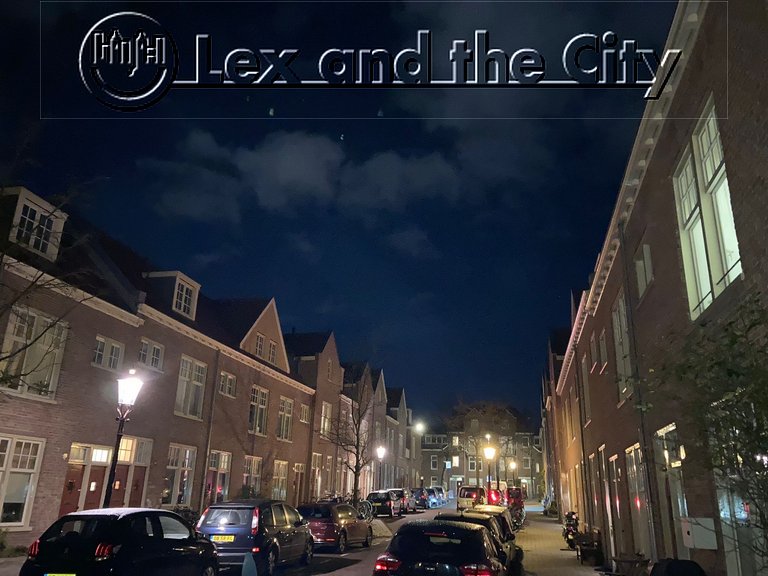 People who are interested in this quarter might have urban regeneration is one of their themes in their trips. The quarter “Indische Buurt” (indian neighborhood or indonesian neighborhood), has a high vitality and livability. People like to to know more about the change. Besides, the district is a culturally diverse district, which could reflect the city’s ethnic diversity.

Lex van Buuren lives in “De Indische Buurt”, Amsterdam East, which is a popular, hip and pretty historical quarter, not far away from your hotel.
If he is available he can come to your hotel pretty fast on his bike or footbike. It is his custom made guiding & organizing style.

Lex and the City has a mission in town. It is about being healthy and happy in town by moving more the durable way and with more fun and inspiration. Read the The mission statement and core competence of Lex and the City

He promotes walks after arriving in town as well for coping a bit better with jet-lags. For three reasons: city inspiration, physical exercise, and a brief inspiring conversation. For small corporate groups attending a congress and for individual travelers. Or this type of private guiding during SAIL Amsterdam 2025.

For example; He’d show the latest technology in Amstelkwartier, the developments in the building of Bajes Kwartier and we could bike along river Amstel.
Theme: Beyond the obvious.

Storytelling services for hotels in Amsterdam

Except for tailor made tours for clients of hotels in Amsterdam, eager to explore the area around their hotel, Lex and the City could act as an online storyteller for the hotel itself as well.

Storyteller of Amsterdam East: meer info on this website

Preparing a touristic track in Amsterdam East, for a one hour private hidden gems bike tour around the hotel

(By the way, what you see is not the hotel, but STATE, a highly innovative tower in the new area called “Bajes Kwartier”.)

A social walk in Amsterdam East | “Gezellige outing” | Where we walk during the East tour and what we’ll see.

We will discover some hidden gems in Oosterparkbuurt, Dappermarkt and De Indische Buurt. Somewhere in-between we’ll have a break with a drink.
We’ll finish at “Javaplein”; a great place in the other Amsterdam for coffee or lunch. (Even the OBA library with WIFI is present.)

This walk is part of the so-called “Offline Eastern Lexperiences”, a new group leisure program in Amsterdam East, made by Lex and the City.
It focuses on the unusual Amsterdam.

The (inviting) meeting point is the Oosterpark.

– Length: 2,5 hours (including a break of 28 minutes.)
– Number of participants: between 5 and 15
– Costs: EUR 20,00. (including 1 non-alcoholic drink)
– Weather: the walking tour will be cancelled when it is raining cats and dogs or in case of a thunderstorm. (For other circumstances the umbrella (or sunglasses) might be great tools.)
– Date & time: tell us. The speciale date for your audience, your target group, your people, we set together.

– We could make the break (or ending) longer by adding a lunch. This is more appealing, but increases the price as well.

About the storyteller of Amsterdam East, Lex and the City

Lex and the City specializes in active hidden gem outings in Amsterdam-East and speaks 4 languages.
Join this social sporty outing. :)

Lex and the City is the storyteller of Amsterdam East.

It has got an eastern biketour, scootertour and “inline skate lexperience“ as well.

He works and likes to work more with concierges and marketing people of hotels in Amsterdam, on storytelling on the street (guiding) and for the hotel itself. 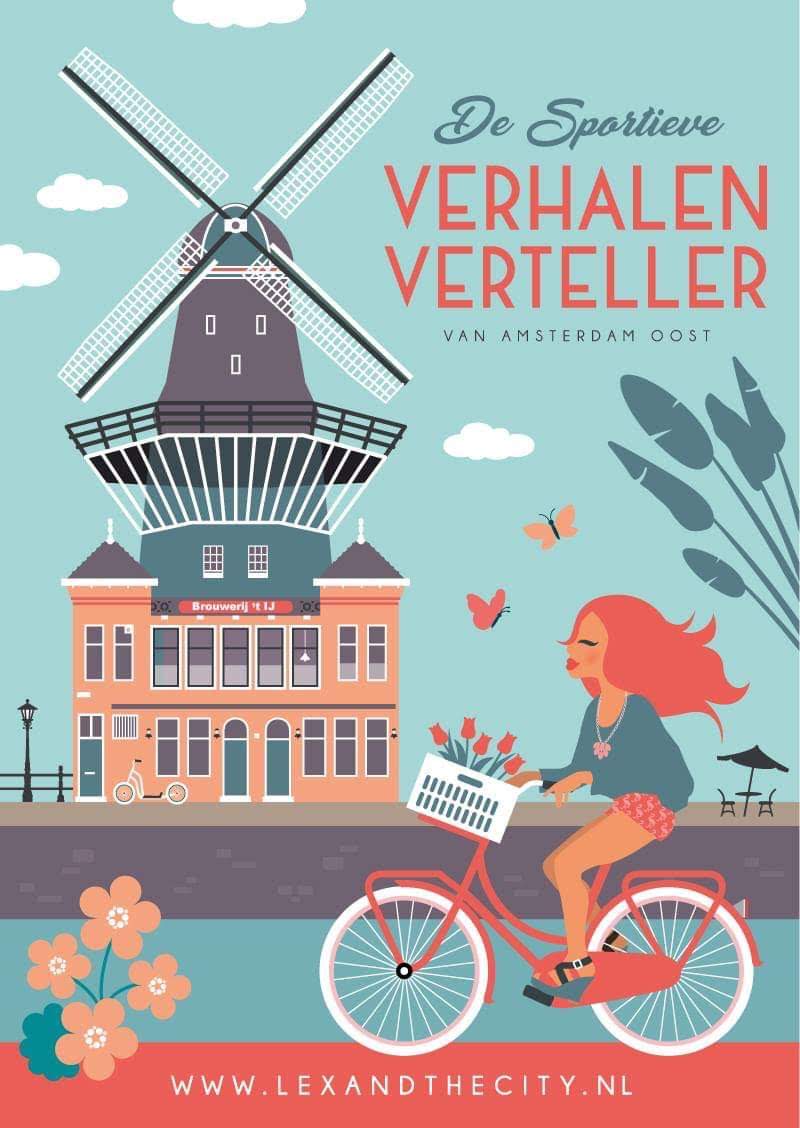 The Strava track of the brief hidden gem walking tour in East Amsterdam: from Oosterpark to Javaplein

Private offbeat tour, starting in the Oosterpark in Amsterdam-East.
Than walking over the Muiderpoort, KIT Royal Tropical Institute, Tropical museum, the head office of the European ZOO’s, The Oranje-Nassau base, Dappermarkt, Roomtuintjes, The windmill of East Amsterdam, Javastraat, Timorplein, Indie1, the Johan Cruyff tramstop 14, to the end: Javaplein in the heart of “Indische Buurt”.

Other Lex and the City services in English.