August 2021, we have created a custom bike tour in Amsterdam; an active team outing for an internationally operating company.

Amsterdam custom made bike tour: from South to North.

Highlights of the Tailor made sustainable biking experience | 2,5 hours from South to North:


This cycling route through Amsterdam had been made for this corporate group, based on their aims, interests, time and desired waypoints.

About the active team outing: the group, their aim and spirit.

– International and young corporate group.
– Perspective they were looking for: new Amsterdam, also piece of 17th century history, architecture, “towers”.
– Theme of the trip: “improve the city’s infrastructure”
– English as tour-language
– The Lex and the City private tour guide is a local and speaks English.


City bikes delivered and picked up at the desired locations in Amsterdam. 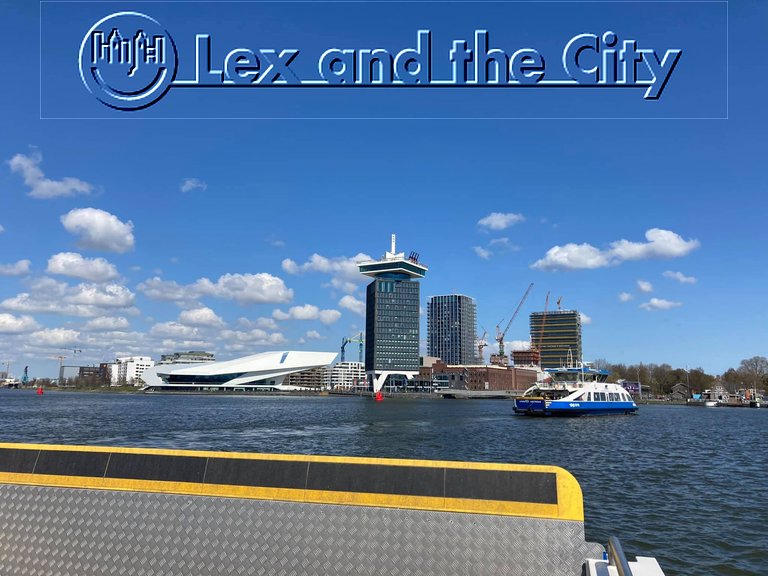 On the Ferry with your bike, heading for Amsterdam-North. (Think about bringing your mouth-mask.)

Links to corresponding pages of this websites

Other private bike tours in Amsterdam and it’s countryside.

Category “Tailor made Tours with Lex and the City”