This page contains microblogs about the hidden gems of Amsterdam.
Specifically: in the Eastern part of the city.
The off the record things for groups.

Pictures, moments, thoughts, micro stories of the storyteller (tour guide and online content marketer) of Amsterdam East.
Looking for the hidden gems of the city.
Enjoy. :)

I am currently putting the many micro posts about hidden gems in Amsterdam and especially in the Eastern part of the capital, on my LinkedIn page.
So why not having a look over there? LinkedIn Lex and the City; the hidden gem city guide.

Want to “Lexplore” the secrets of East Amsterdam offline?

We are Lexy and we know it. 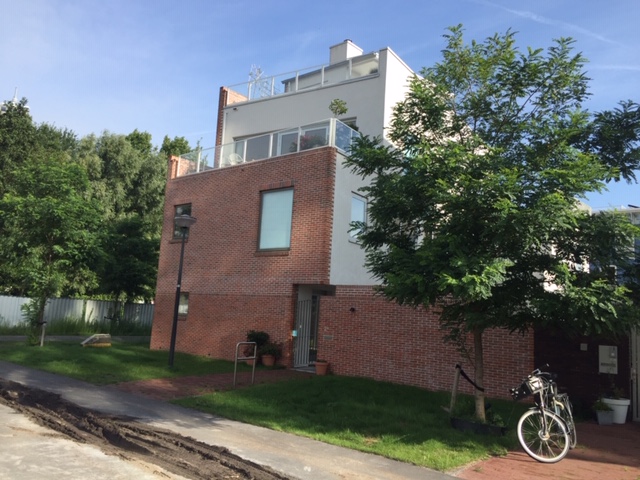 The kangeroo houses in Amsterdam East 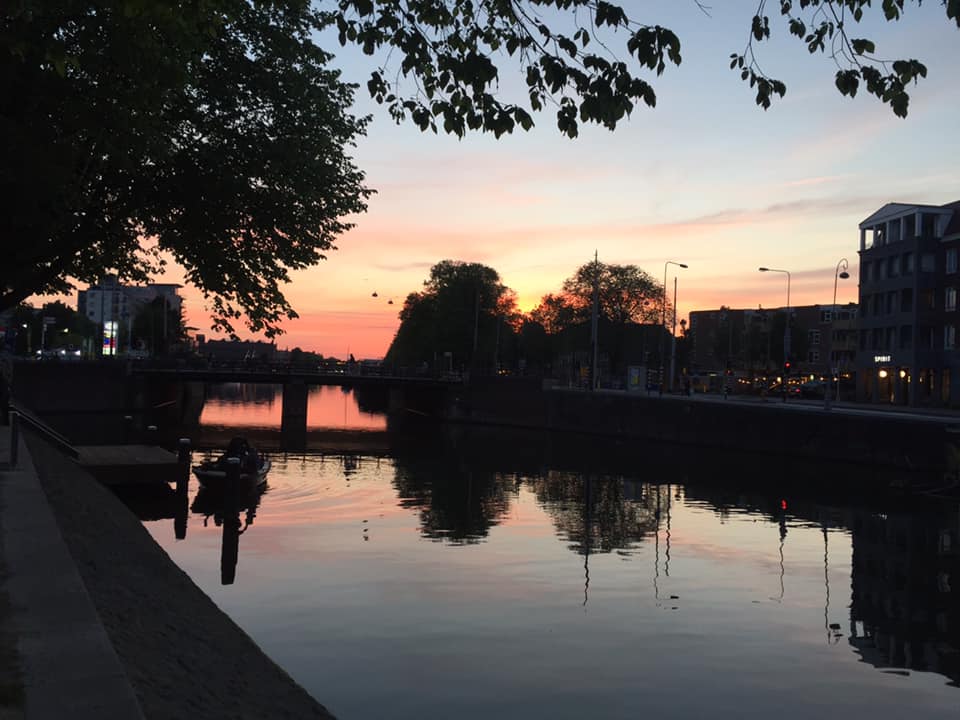 Hotspot for leisure in East Amsterdam

Great hotspot in Amsterdam for starting your boat trip, taking a picture at the city windmill, skating along, playing Jeu de Boules, having a coffee at the new water terrace and enjoying each others' company. Picture: Lex and the City copyright 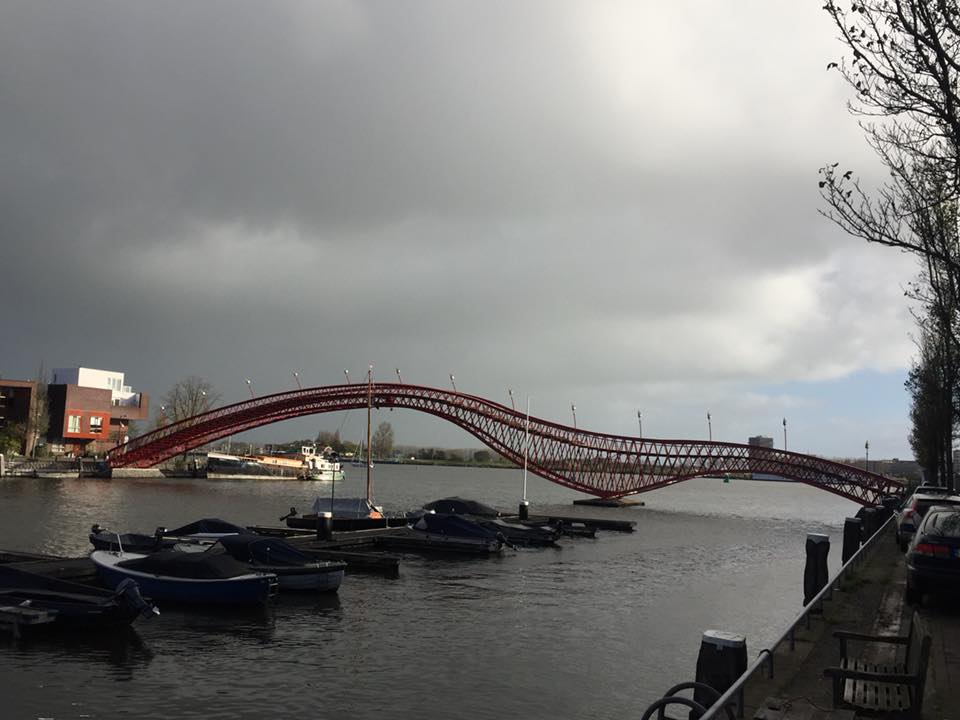 Just visited the hotel for a business purpose. Never seen a receptionist walking out of the hotel with hotel guests, in order for them to show the way to certain shops in the area. Great example of excellent dedicated service :) By the way, his name is Daniel. 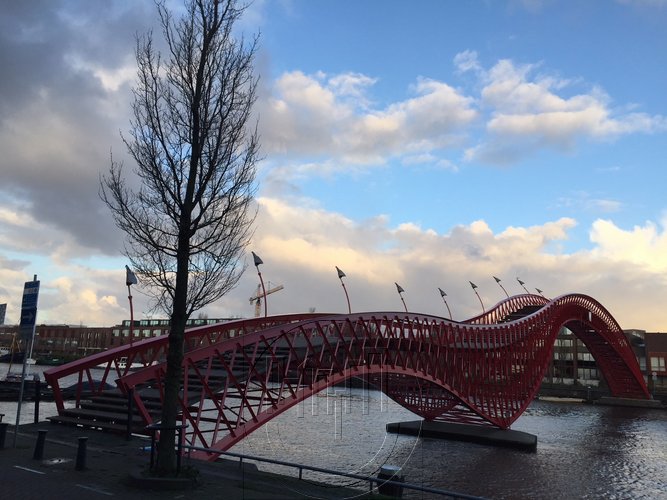 This afternoon I have been preparing for a bike tour in the Amsterdam Eastern Docklands | Oostelijke Havengebied. In East Amsterdam. So much to see, so many stories to tell. (I think 99% of the tourists have no idea when you ask them at Schiphol if they have seen the Python bridge. So it is a hidden gem as well I guess.) 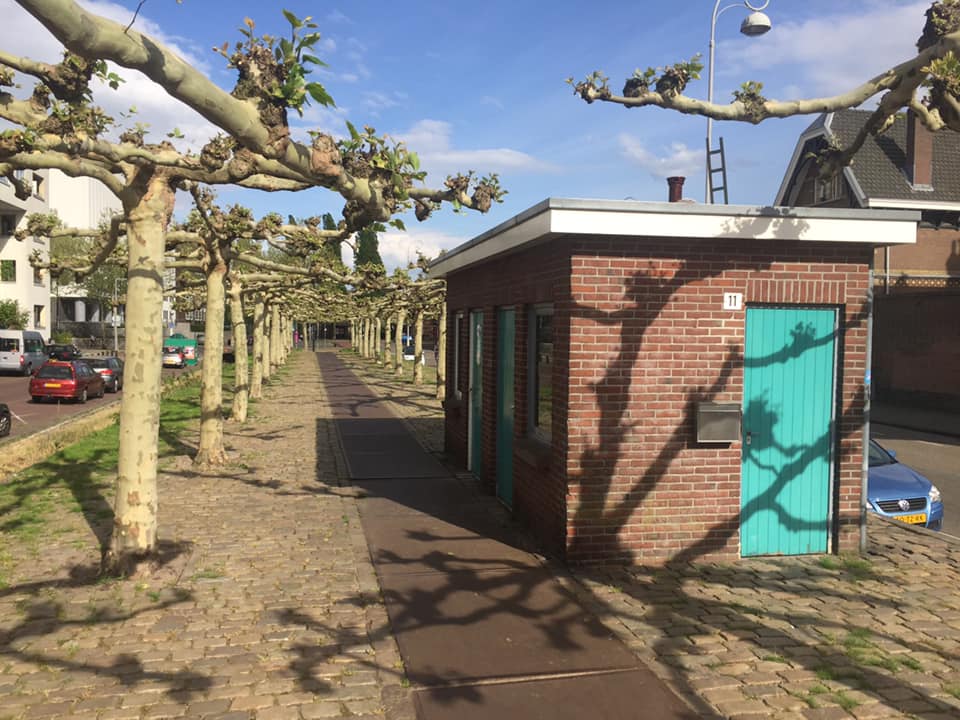 Smallest museum of the world in Amsterdam Docklands

Always on the move on wheels and mostly in East Amsterdam. Suddenly I passed by the smallest museum of the world. In Amsterdam Docklands. Theme of the week inside: Japan.

Brouwerij Bruut is a bar and a local brewery in East Amsterdam. It is also in a new part of Amsterdam. January 2019 I have had a chat with mister "JaffaJaffa". This was during the Meetup from "Alle Kleuren Oost". This brewery "Brouwcafé" in "Oost", this whole street is a hidden gem in Amsterdam and a good relaxed place for Kingsday as well. 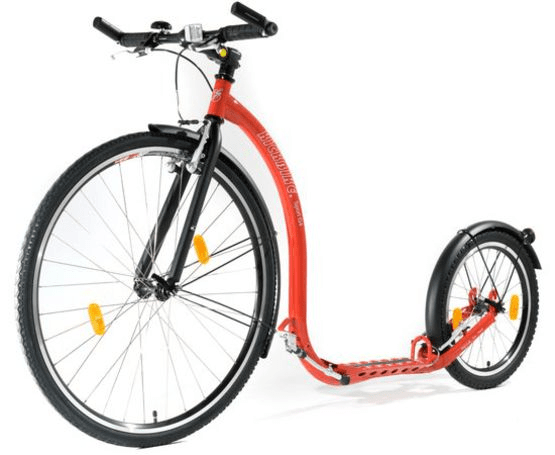 I like Drovers Dog. It is in an emerging part of town. 15 years ago nobody went ato Wibautstraat; it was even chosen the ugliest street of Amsterdam. And now the area is cool. TNX :) 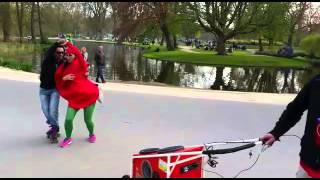 Music that makes people move in the city

The Lex and the City mission is stimulating people to move more and with more fun in the city. That also includes music that gets people moving on the street, in the city. That is why I followed a basic DJ course, bought the equipment, and now have the necessary experience with mobile events in the city. Google "DJ Lextase". 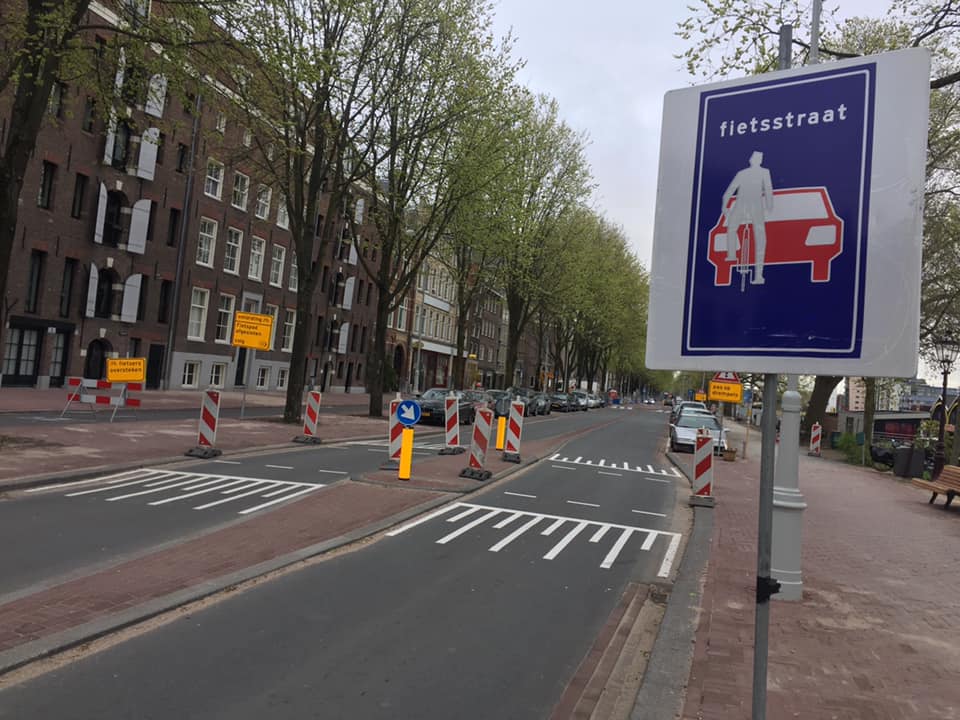 Bikestreet towards East Amsterdam in the direction of the city windmill

A bikestreet is something else than a bikepath or bikelane. On a bikestreet the bike has the priority over the car. How special is that! :) Now the second bikestreet from the town center to East Amsterdam has been opened. The first was on the Sarphatistraat. From the Amstel Hotel towards the Tropenmuseum. Now we've got a second one; from Scheepvaartmuseum to the only city windmill of Amsterdam: Molen de Gooyer. 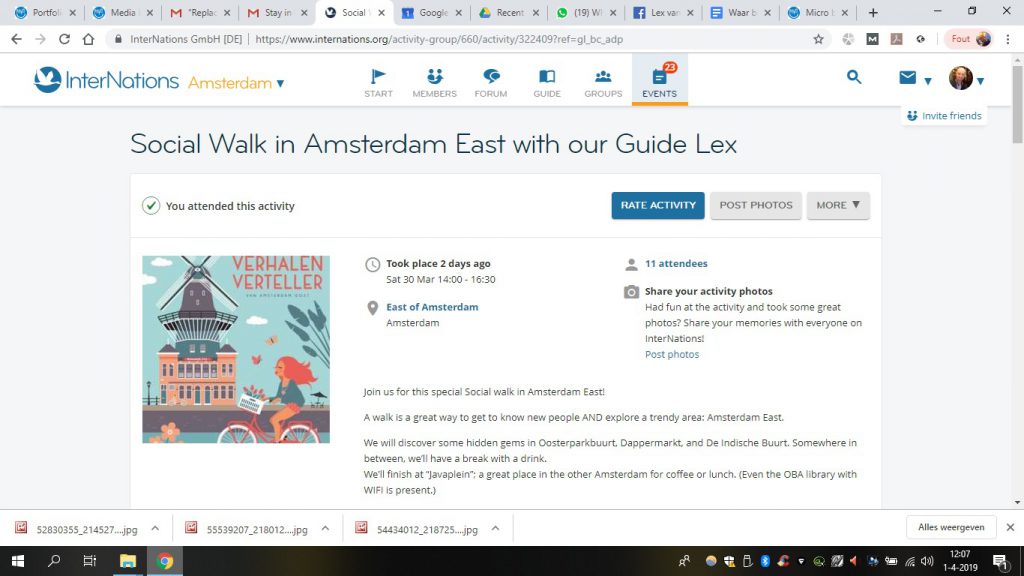 Last Saturday March 30 Lex and the City has been organizing and guiding a so-called social walk for the number 1 expat organization in Amsterdam; Internations. We have been walking from Oosterpark to Javaplein, with a break in front of the Windmill at "Kop van Oost".

While skating to IJburg I took this picture of Amsterdam Eastern Docklands, while I passed by Zeeburgereiland. 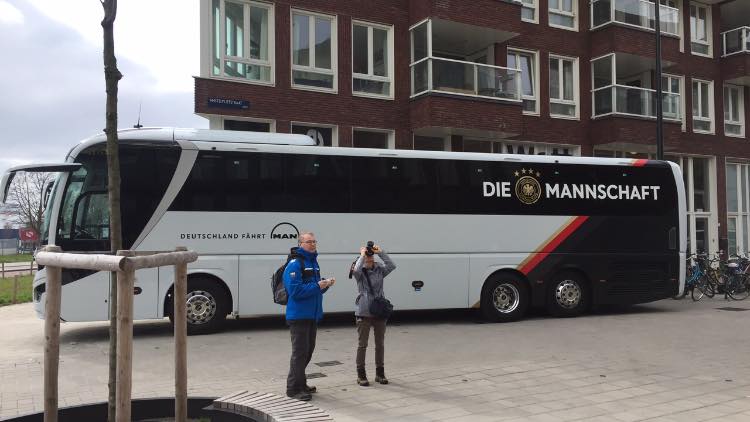 What an honor to have "Die Mannschaft" as a customer. This has happened to relatively new QO hotel in East Amsterdam. Me I just arrived during the Open Tower Day to see the coach standing. Unfortunately the German team had just arrived 10 minutes before... 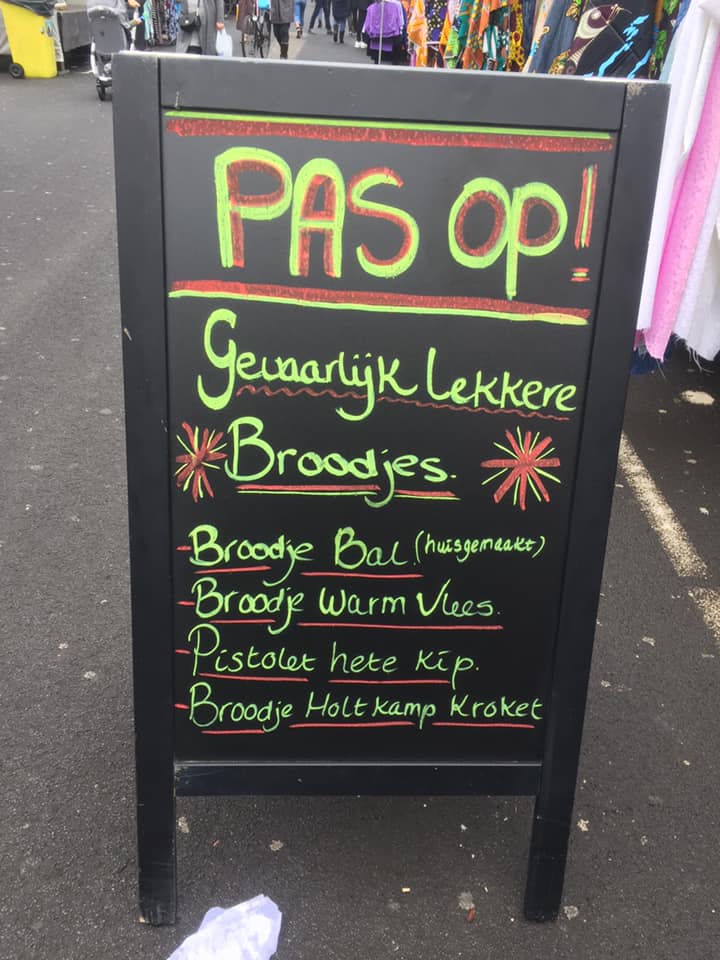 The Dappermarkt is the second market of Amsterdam. It has a strong regional appeal. In 2008 it was elected best market.

What associations do you have with the colors of the wrapping paper of Borneohof? Sweden? Ameland? Ukraine? Ikea? (Suggestions of followers) 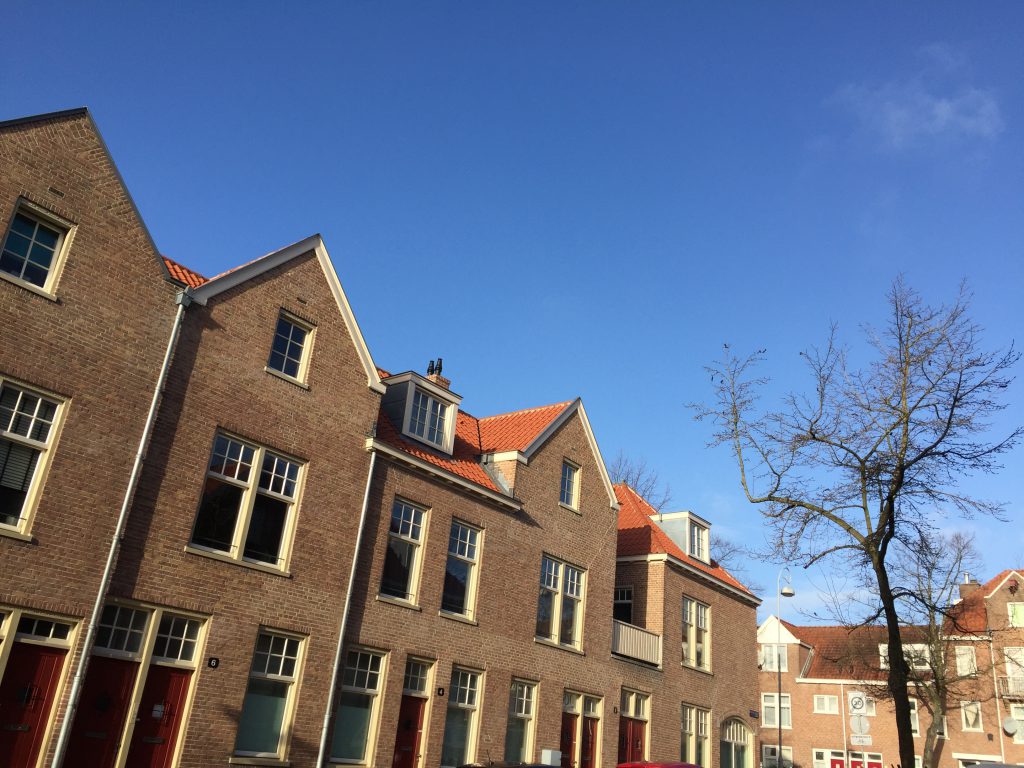 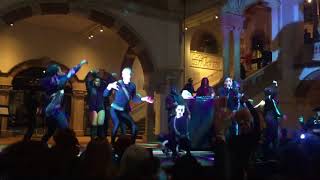 Official Opening of Museumnacht; in Amsterdam-Oost. Tropenmuseum. Cool act by “Zwart Licht”. Video made by Lex and the City 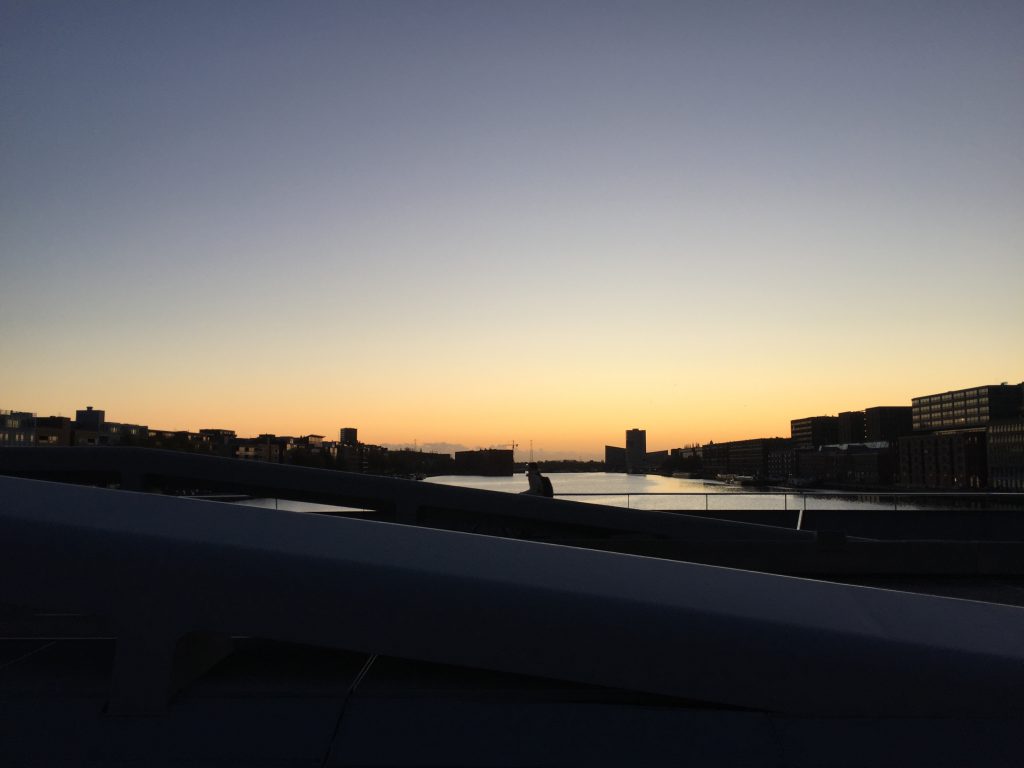 East Amsterdam start of the day 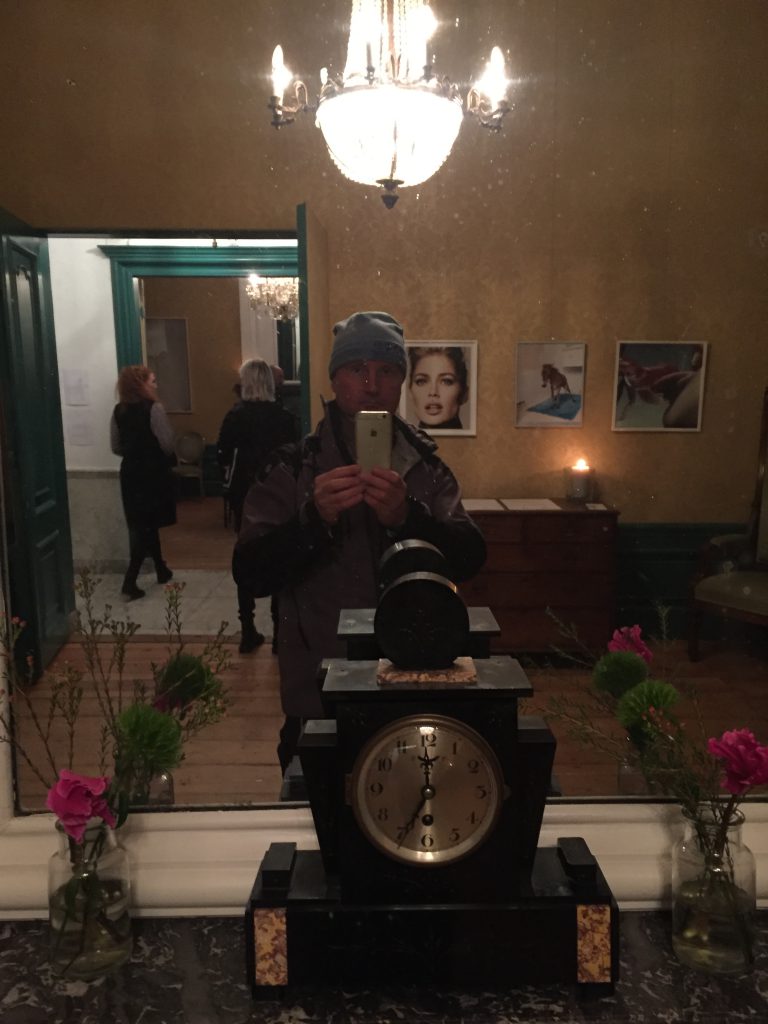 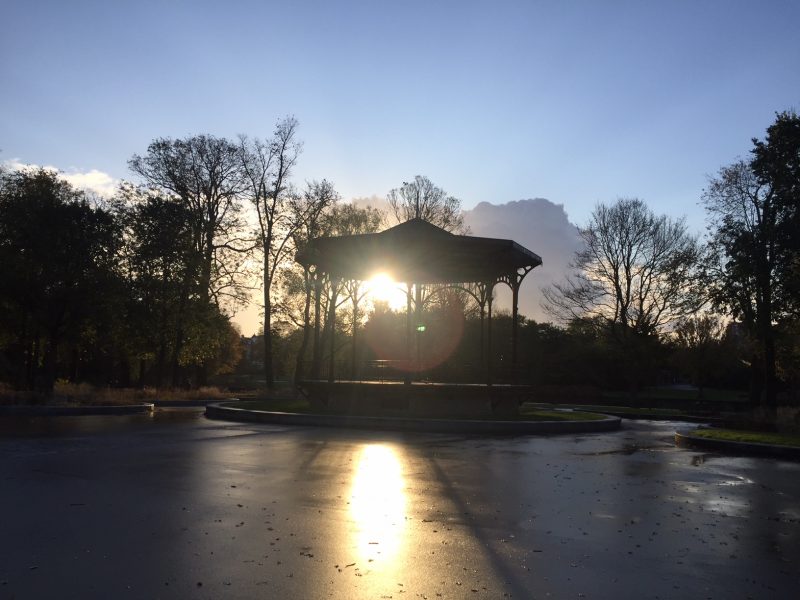 Time for reflection on the footbike in Oosterpark, Amsterdam-Oost, after an inspiring Museumnacht in East.

Science Park is an example (a lexample) of an experience we include in the “New Amsterdam Tour”. This is a building full of servers. 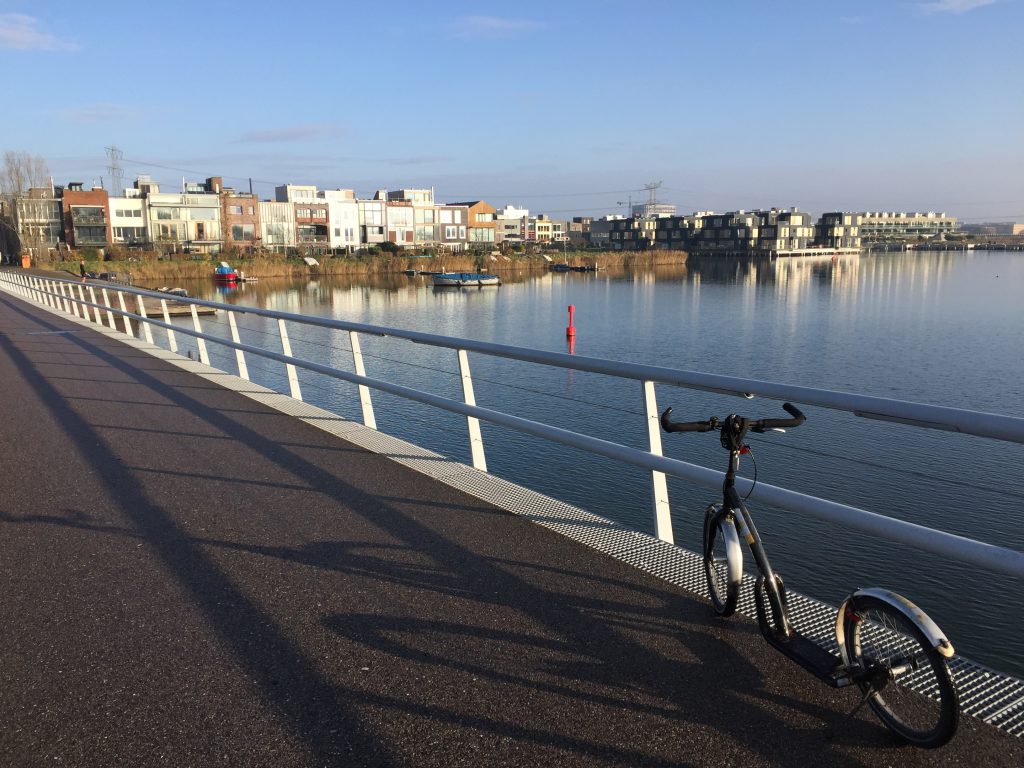 To IJburg, to Steigereiland, place of modern architecture in Amsterdam East. :) 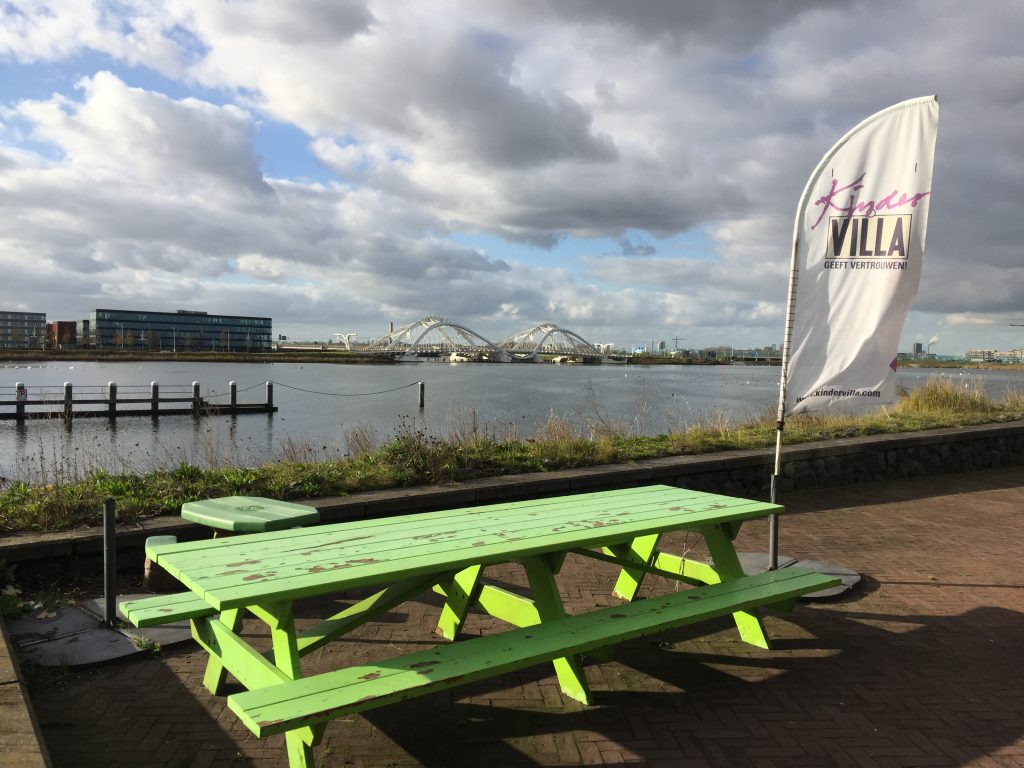 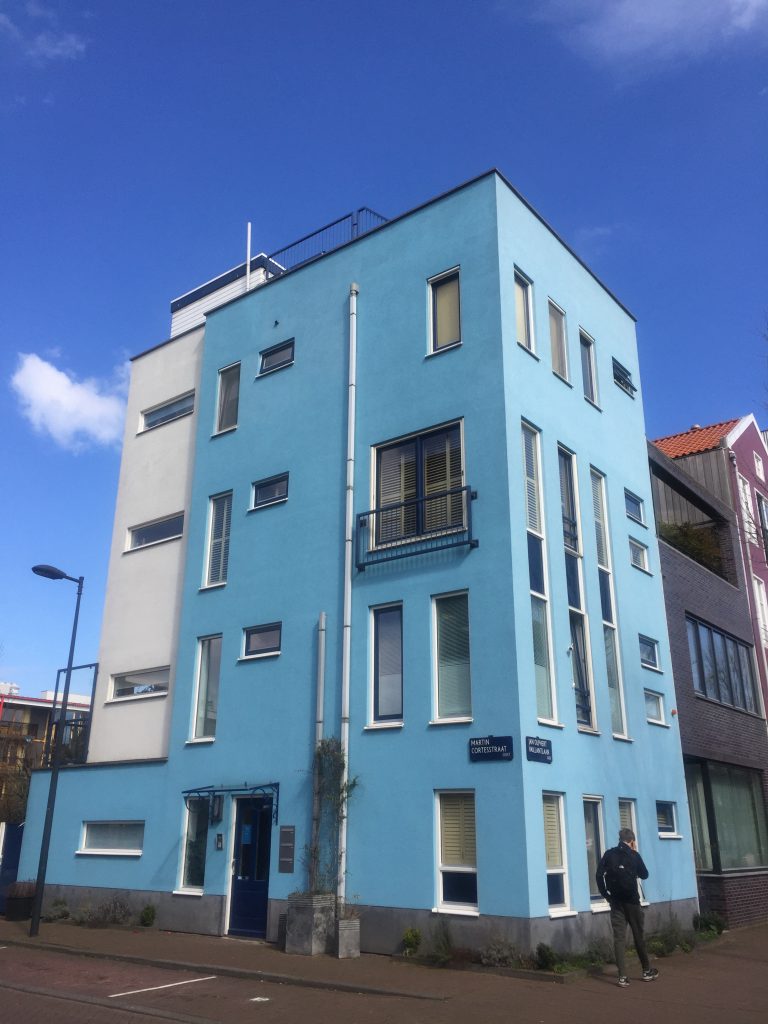 IJburg Steigereiland. Everyone his or her style of housing. 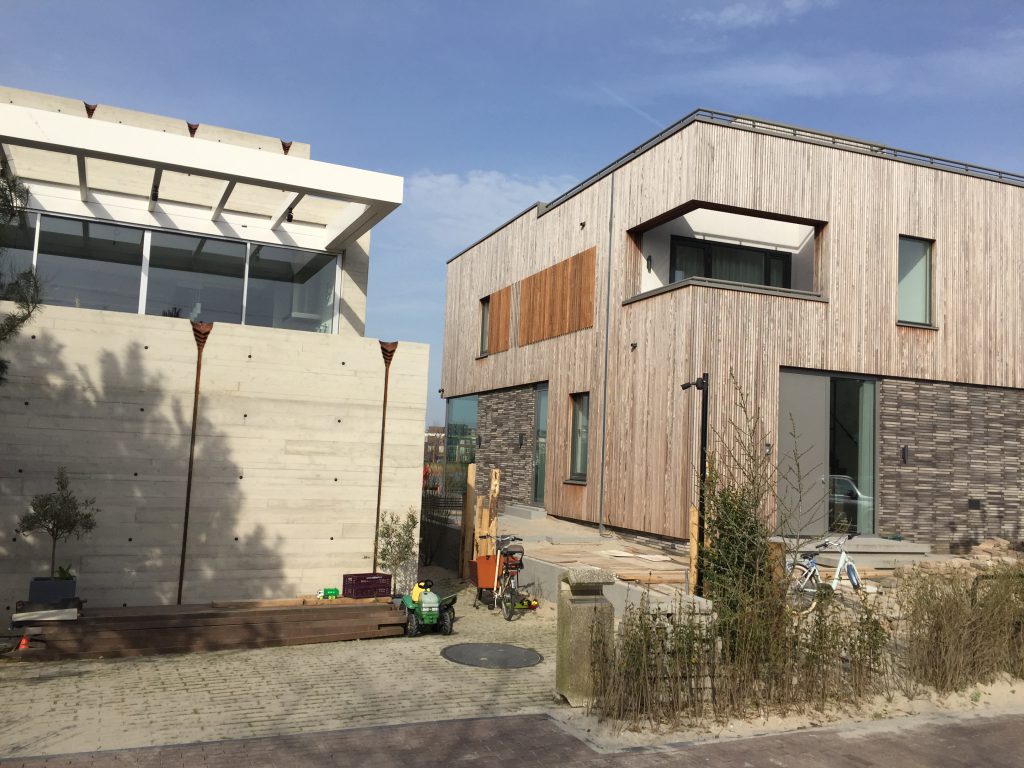 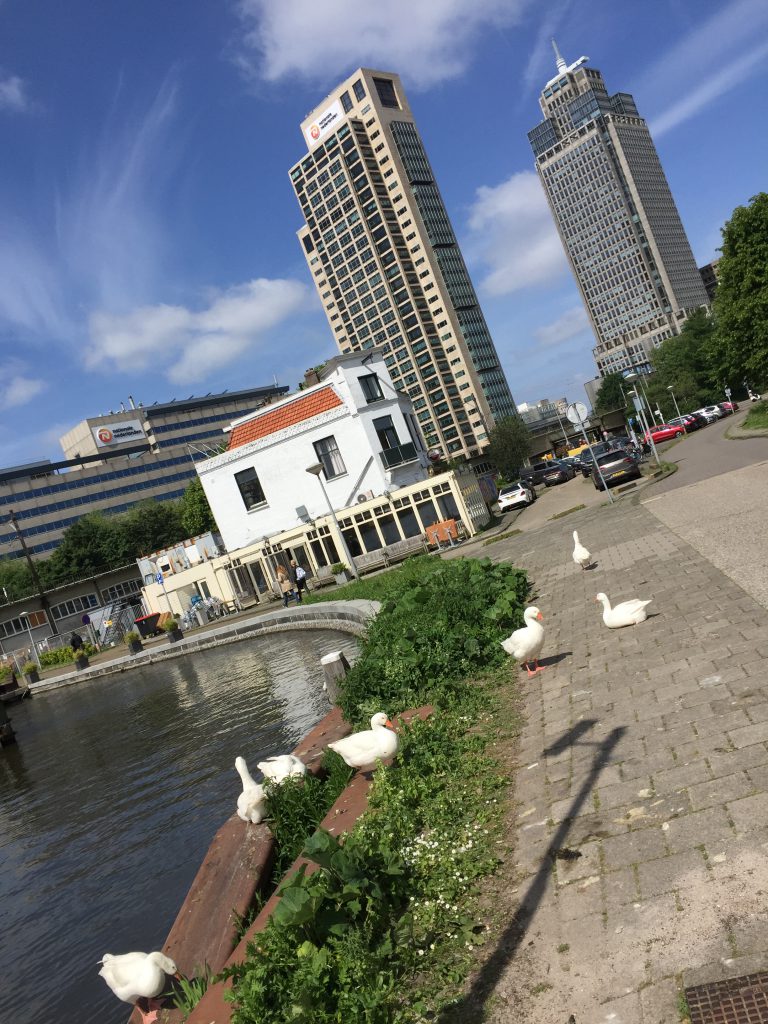 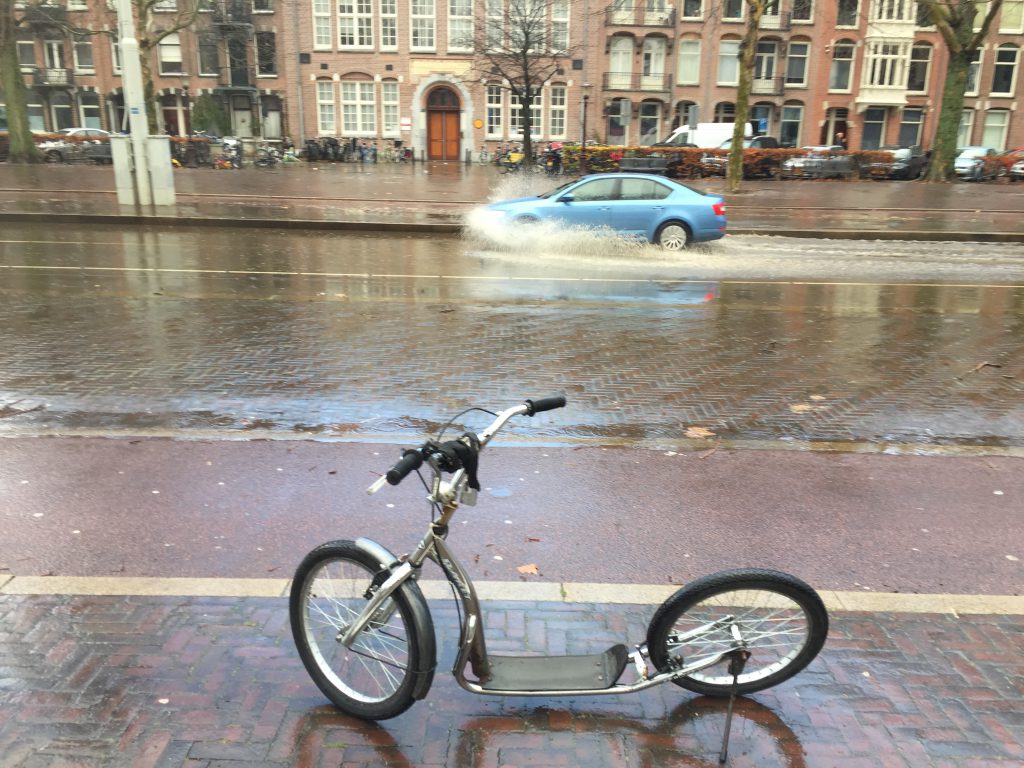 Footbike in the rain 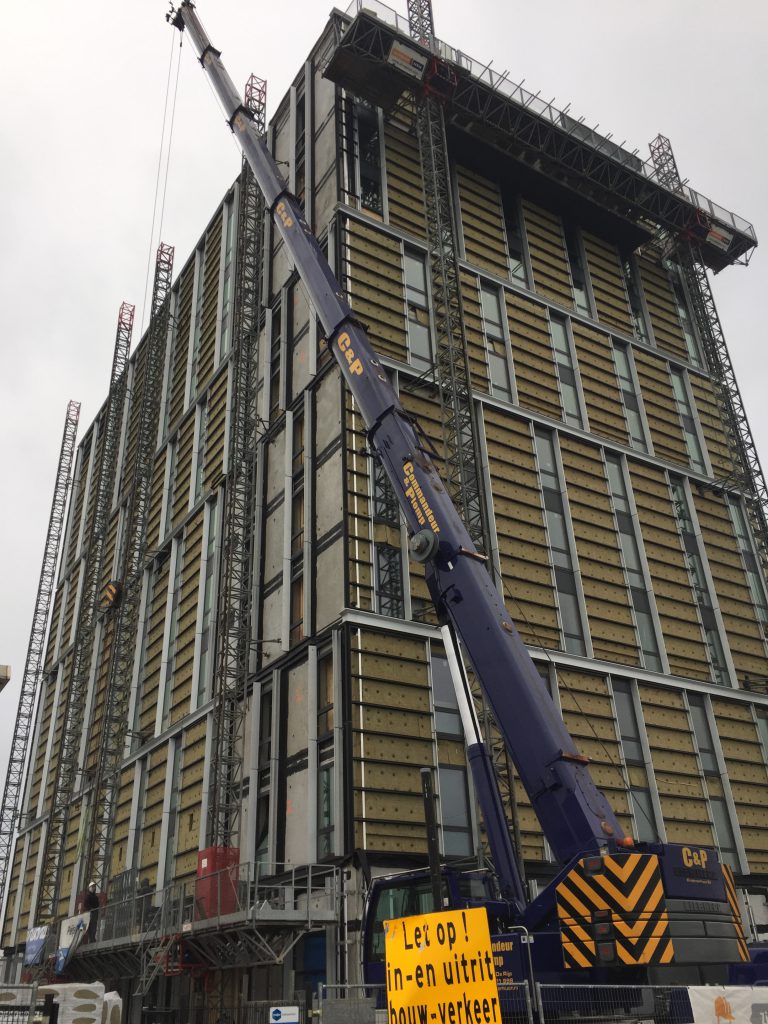 The special Breeze hotel is being constructed now on IJburg. The first zero energy hotel. #eastamsterdam