I am a skate teacher and skate promoter, I do not sell, nor wear (… ;) ) women’s skates.
However I got several questions from customers in this sunny, busy period with fitness school still closed, so I now write a small story about buying women’s inline skates.

The inline skates I roll on. 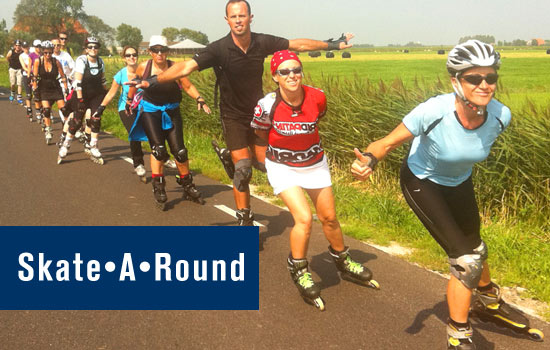 Me I skate Rollerblade for speed, and Salomon for freestyle and skate lessons. (Salomon has stopped producing.)

K2 was my first inline skate ever and I know they make good stuff, coming from the ski world with good boots.
A female friend reacted positive after I advised her the K2 80 Freedom inline skate. She adds: “good beginner skate, not so ideal for intermediate skaters.”

I guess it also a question if you want intermediate skates immediately because you are a sportswoman who might progress fast.
One thing: keep your heel-brake on your new skates and 1st learn how to stop like that.

Recreational inline skates: some tips from other female skaters and from myself.

Me myself I ride Rollerblade skates when I want to speed up. I even blog about them. That type (3*125 3WD) however is too much to start with.
I think one of the recreational Rollerblades, the Zebrablade, are good for starters.

Wheel-seize 90 is quite much for a beginner however if you are real sporty, it should be do-able, especially when you have big plans on skates. You could be an inline skate with 80mm wheels, with a flex frame, ready to transfer later to 90mm skatewheels.

Do not worry, 15 years ago 80mm was large and now it is not anymore…Me I still have several 80mm’s and I even teach on it, leveling with my students.

Concrete: some recommandations for inline skates for Women:
One female student is happy with K2 Alexis 84 pro model.
Another likes these Powerslides Phuzion Krypton grey 100

One skate, the Fila Legacy Comp Lady 80mm, could be a good option if you want a real startup inline skate. Be aware, it is not possible to put larger ones on it later on. (Which might not be an issue; it depends.)

If you are not sure yet inline skating is your thing. 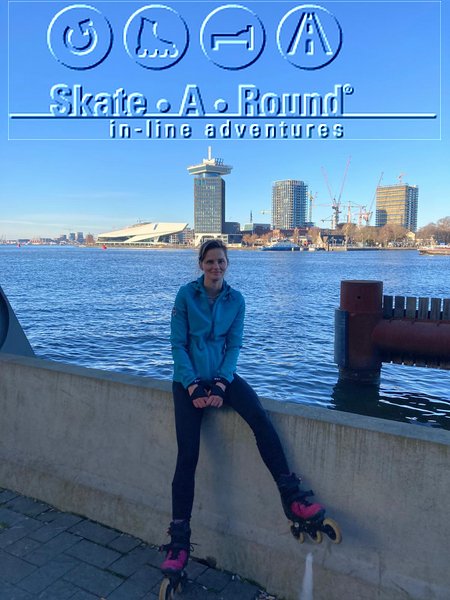 I wonder if buying a pair of second hand Salomon skates would be best for you. They used to make the best skates, however they have stopped producing.
They are to be found on Marktplaats for 30-70 bucks.

Skatedokter (a skateshop in Amsterdm) adds to it now: “In most cases take your size +1. ” (This also my experience; with Rollerblade with me even +1,5.)

I stop now, avoiding you to give you too much information.

This blogpost was based on feeling, pretty unstructured, as I am not a skate seller. 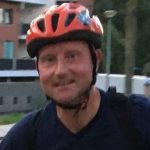 Lex – skate teacher – promoter – blogger – organizer from Skate•A•Round; tailor-made workshops and tours in Amsterdam and above. 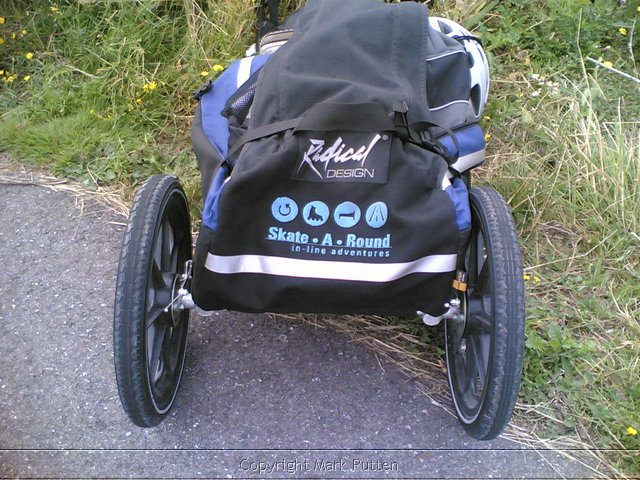